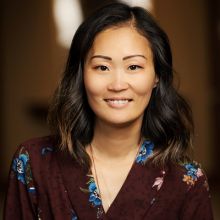 Lead bartender at The Dorsey inside The Venetian Resort, Juyoung Kang has become an industry icon by working her way up in the ever-expanding world of mixology, while also using savvy networking acumen to establish herself as one of the top tastemakers in the country. Kang began her career in her hometown, Philadelphia, shortly before making her way to Los Angeles, where she worked at prestigious luxury resorts including The Peninsula Beverly Hills and Thompson Beverly Hills Hotel.

Combining innovative mixology techniques, an impressive resume, and a passion for cocktail culture, Kang has garnered a considerable amount of acclaim. In 2017, Wine Enthusiast named her on its list of "40 Under 40 Tastemakers," and was nominated by Eater Las Vegas as "Bartender of the Year." In 2015, she was the Nevada Restaurant Association's "Bartender of the Year" and, in 2014, won recognition as GQ and Bombay Sapphire's "Most Imaginative Bartender." Other professional accolades include recognition at The United States Bartenders Guild 2015 and 2016 Shake It Up, Liquor.com and Woodford Reserve's 2014 Manhattan Experience, and Bacardi Legacy 2014.  Kang is also a consultant and spokesperson for Cocktail Artist cocktail mixers since its infancy. 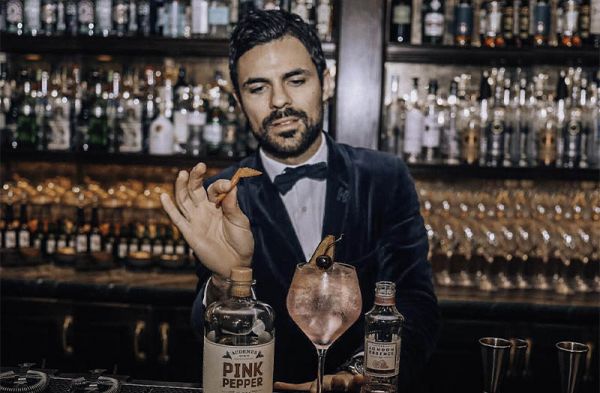 Top Bartenders and Directors of the UK will judge the 2022 London Spirits Competition where spirits will be assessed by their quality, value, and packaging. 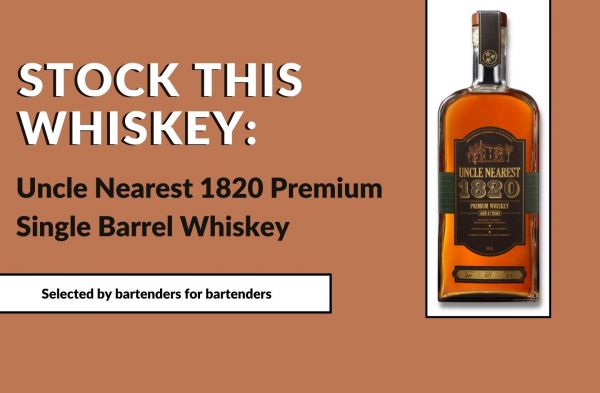 Uncle Nearest Premium Whiskey wins the prestigious 'Spirit Of The Year' at the 2021 Bartender Spirits Awards. 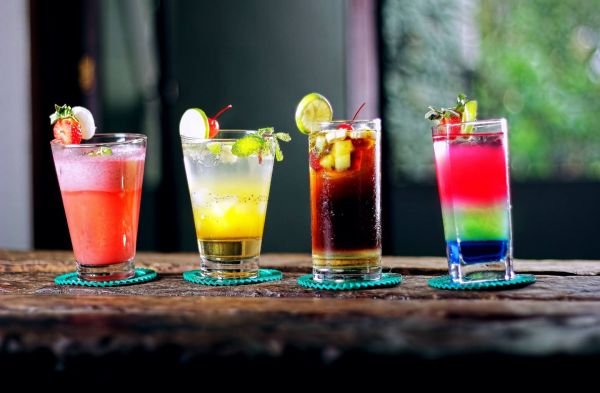 Bartenders: The Art of the Garnish

"It is better to create than to learn, creating is the essence of life" - Julius Caesar